FREE Shakespeare at the Wharf—Richard III 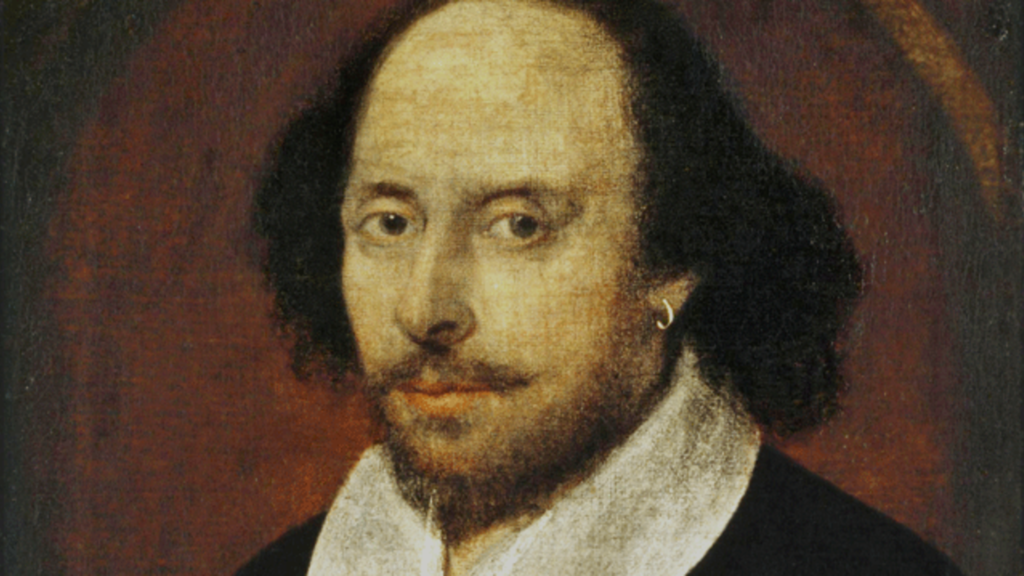 This production has been POSTPONED due to impending thunderstorms.
Although we had a rain venue (the barn), the timing of the storms is such that patrons will just be arriving.
It’s a bit of a hike between the parking area and the performance area, and safety concerns have forced us to postpone the show.
HOWEVER! Stay tuned…we’ll announce a new date soon!

Presented by The Institute.

Enjoy a full theatrical production of William Shakespeare’s Richard III at The Wharf, an exciting and beautiful outdoor venue near Waynesboro.

The story of Richard and his plot to become King of England is filled with intrigue—Richard of Gloucester, crippled and filled with jealousy, uses manipulation and deceit to achieve his goal of becoming the King of England. He murders his young nephews, his brothers, and anyone else standing in his way. Although he succeeds and becomes king, his brief reign ends with his death in battle, and Henry of Richmond becomes King Henry VII.

Directed by Luke Reed, the cast hearkens back to Shakespeare’s time, when stage actors were all male, and women’s roles were played by young men. Several of the actors, all male, will play multiple roles.

The play will run under two hours, with one intermission. Attendees are encouraged to bring blankets, lawn chairs and picnics as they enjoy Shakespeare under the trees.

Bring lawn chairs, blankets, and a picnic if you wish. For more info, call 717-762-0373 or email at: info@natureandcultureinstitute.org.