Garden Talk #2 in a series of 3: Growing & Drying Herbs 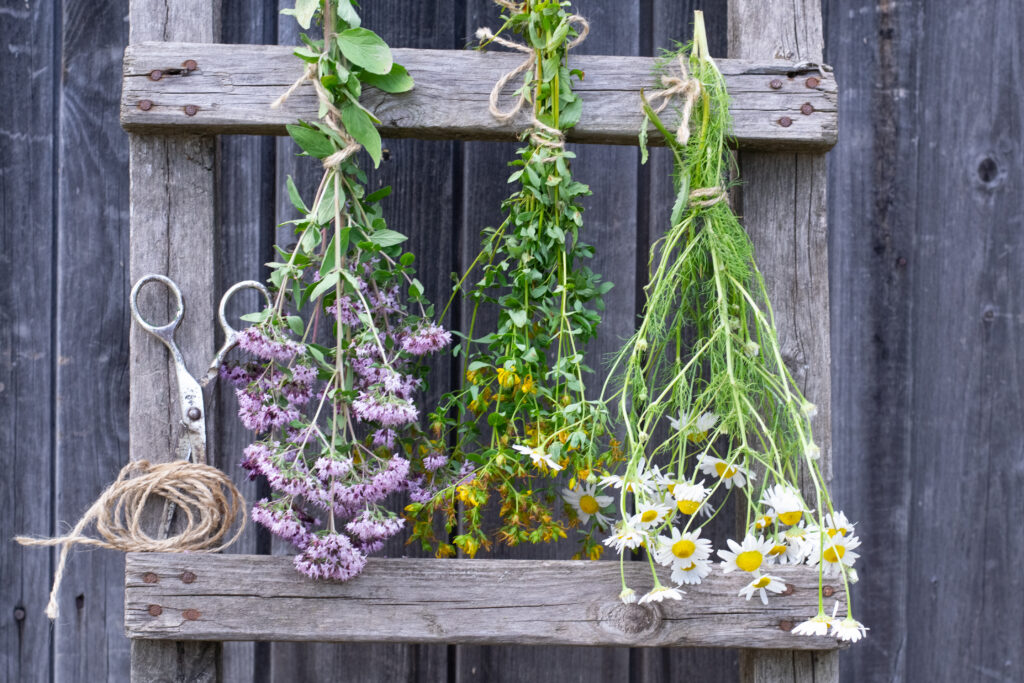 In the second of a series of three Garden Talks, gardening expert Pam Rowland presents an in-the-garden program on how to plant and nurture herbs in the garden, and how to preserve them by drying.

Held in the Institute’s Civil War-era garden at Monterey Pass, attendees will learn about the optimal conditions for drying herbs, uses of various herbs, and more.

The adjacent Monterey Pass Battlefield Museum will be open especially for attendees of this event.

Created in partnership with the Friends of the Battle of Monterey Pass, the garden was based on extensive research and was planted by The Institute’s garden director and volunteers. It will be an educational tool for area school children and for visitors to Monterey Pass Battlefield Museum.

“The garden is an interpretation of a Civil War-era garden, not a literal reproduction,” said Rowland, The Institute’s director of education and the garden director. “In addition to traditional vegetables, 19th-century gardens often included a variety of herbs, used for both medicinal and culinary purposes.”

The 25-by-28-foot garden is enclosed by a period style wooden fence, constructed with reproduction 19th-century-style nails.

A corps of Institute garden volunteers and Blue Ridge Garden Club members work with The Institute to maintain the garden throughout the season.

Program #3 of 3: Tuesday, September 27: “Flowers to Pharmaceuticals,” about medicinal uses of herbs during the Civil War era. Visit the event page here.

The Garden Talk programs are FREE!
Participants should wear shoes appropriate for being inside the garden. Seating is not provided, but feel free to bring a chair.

The program is presented in partnership with Friends of Monterey Pass Battlefield.

Created by The Institute in partnership with Friends of the Monterey Pass Battlefield, the garden project was made possible through financial support by the M&T Charitable Foundation and Younger Toyota, and in-kind support by GRC General Contractor, Inc. Additional support provided by The Institute’s Today’s Horizon Fund contributors: The Nora Roberts Foundation; The John R. Hershey Jr. and Anna L. Hershey Family Foundation; Alma W. Oyer; APX Enclosures, Inc.; the Carolyn Terry Eddy Family: Carolyn, with daughters Connie Fleagle & Kim Larkin, and an anonymous donor, in honor of the life and work of Eunice Statler.