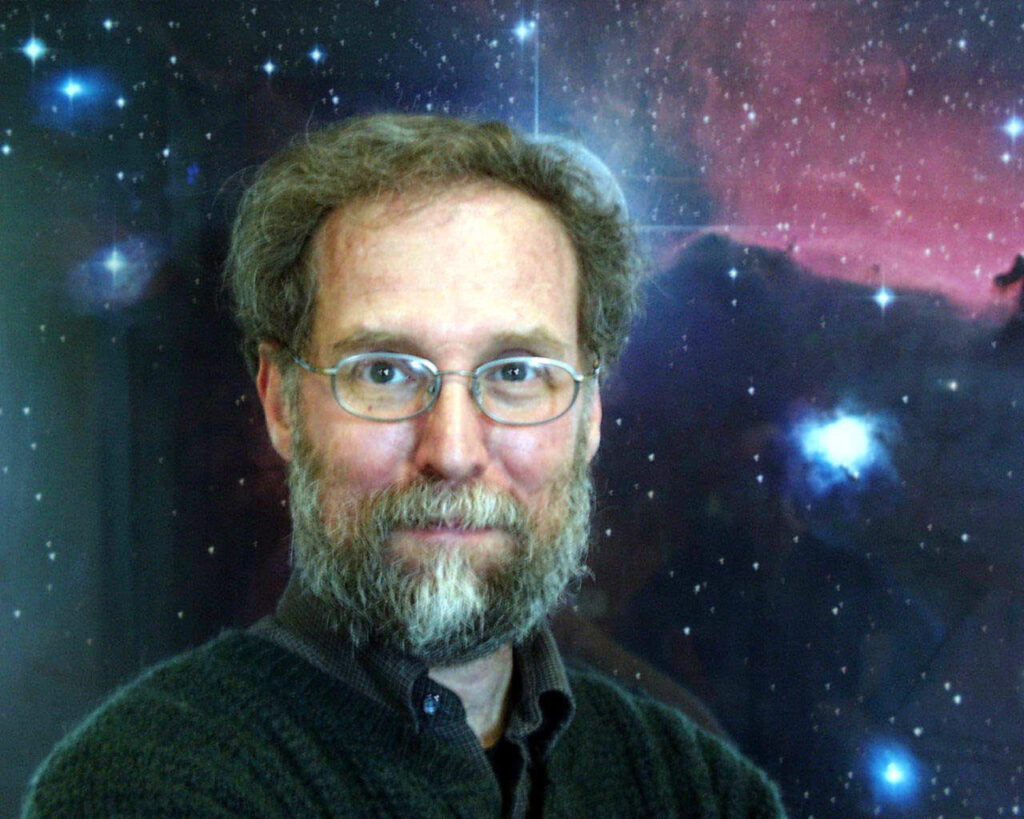 Dr. Laurence Marschall, Professor of Physics Emeritus, Gettysburg College, returns to The Institute annually to discuss a topic of astronomical interest. Dr. Marschall has provided fun, educational and entertaining astronomy programs for us for many, many years!

Now moved out of the area, we are delighted to offer Dr. Marcshall’s program virtually.
The program is free and offered via Zoom.

Since the dawn of the space age in 1957, tens of thousands of satellites have been launched into orbit around our planet. Although most of them fell back to earth as their orbits decayed, many remained in orbit, and others fragmented, littering our neighborhood with an estimated million bits of space debris larger than a centimeter in size.

This population is about to increase significantly with the launch of “satellite constellations” that promise to provide cheap and global wireless internet service.

SpaceX, already operative in its early stages, plans to deploy as many as 42,000 satellites when it is complete, and competitors from several other US, European, and Chinese firms will soon join the growing swarm.

These satellites, while representing an important advance in communications and industry, present a unique challenge to astronomy, in some cases threatening cutting-edge research at the world’s largest telescopes.

Dr. Marschall will present a description of how these new satellites will affect the darkness of the night sky, and describe the measures astronomers and satellite operators are developing to mitigate their effects.

To register for this free program, send an email to info@NatureAndCultureInstitute.org. You will receive the Zoom meeting link once it has been created.